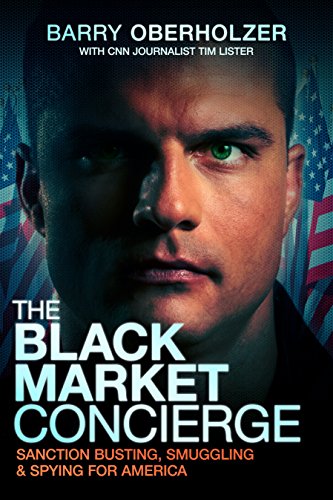 Barry Oberholzer’s secret life as a confidential informant, infiltrating international organized crime syndicates and sanction-busting activity hit headlines in 2012. Oberholzer reported an array of vital intelligence to the CIA and multiple intelligence agencies across the world. For years, he has worked across the Middle East and behind the scenes as a confidential informant making connections, extracting valuable intelligence, and facing off against America's greatest enemy at every turn.

His memoir is a searingly honest account of a boy aviation enthusiast who cascaded into the world of international espionage. 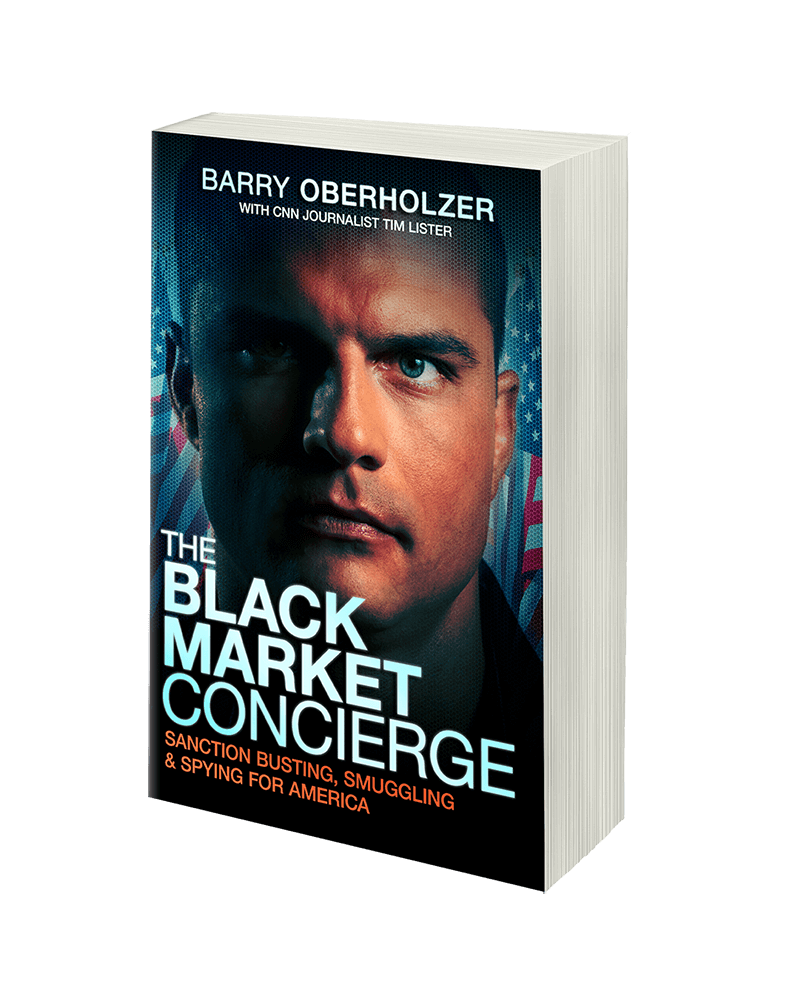 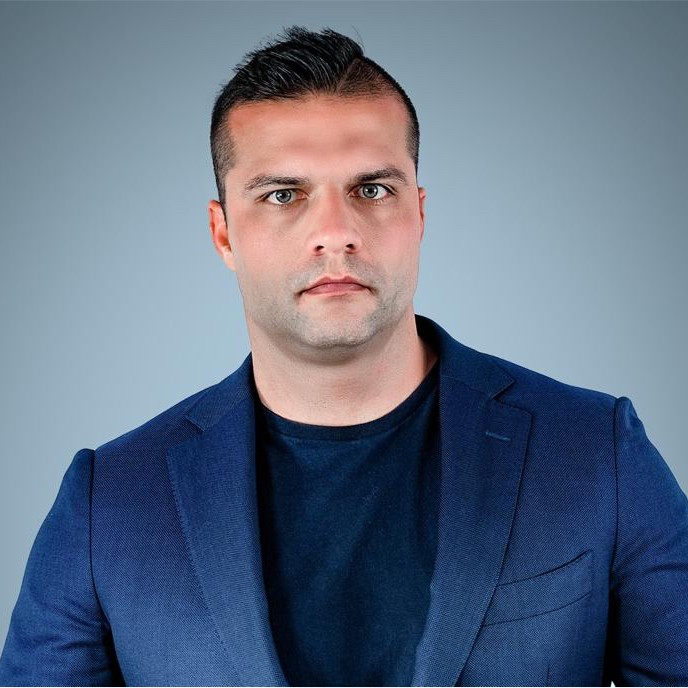